The rules changes are as follows:

1. Witchking: Cannot enter play unless Sauron and one Free Peoples Nation is at war (Previously only required Sauron at war).
2. Gandalf the Grey: Guide ability allows draw of new event card if event die is used to play it (previously only applied to character deck).
3. Merry/Pippin: When taken as a casualty in the Fellowship can be placed on the board as if they'd separated (this previously cost an action die).
4. Gollum: Has a slight clarification on which tiles reveal the Fellowship (I do not see much beyond a wording clarification here).
5. Path of the Woses: An army from Rohan can use to reach Minas Tirith under any circumstances (previously required a friendly army be present at Minas Tirith)
6. The Last Battle: Now restricted to Aragorn, who must be with an army in a region outside a Free Peoples nation (previously could be Aragorn or Gandalf the White, with a Free Peoples army in North Ithilien, South Ithilien, Dagorlad, or any region in Mordor)
7. Ent cards: Now only require that Gandalf the White be in play, and a Companion be present in Fangorn (previously required both Gandalf the White and Saruman, and that Gandalf be present in Rohan or Fangorn)

Other rule changes
A couple of other big rule notes:
8. There is an extra Dwarf elite placed in Erebor in set-up.
9. The Shadow player is required to place a die in the Hunt Allocation if the Fellowship moved the previous turn.
10. The combat card playing sequence has been clarified. There are also priorities added to the combat cards to help clear up confusion on the order of effects.
11. When the Fellowship has reached Morannon or Minas Morgul, they can decide during a Fellowship phase to enter Mordor. This does not require the Fellowship to be hidden, as in the First edition, and prevents turn stalling through cards that reveal the Fellowship.
My top
No board game found
Reply  Quote  Contact boudje  Report 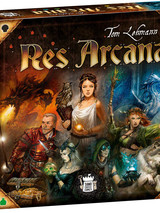 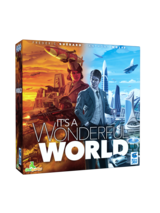 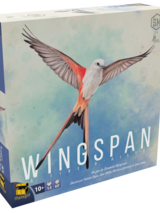 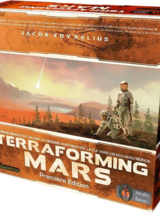 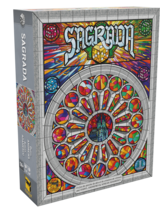 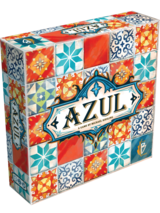 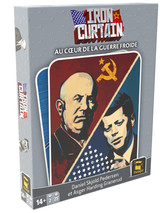